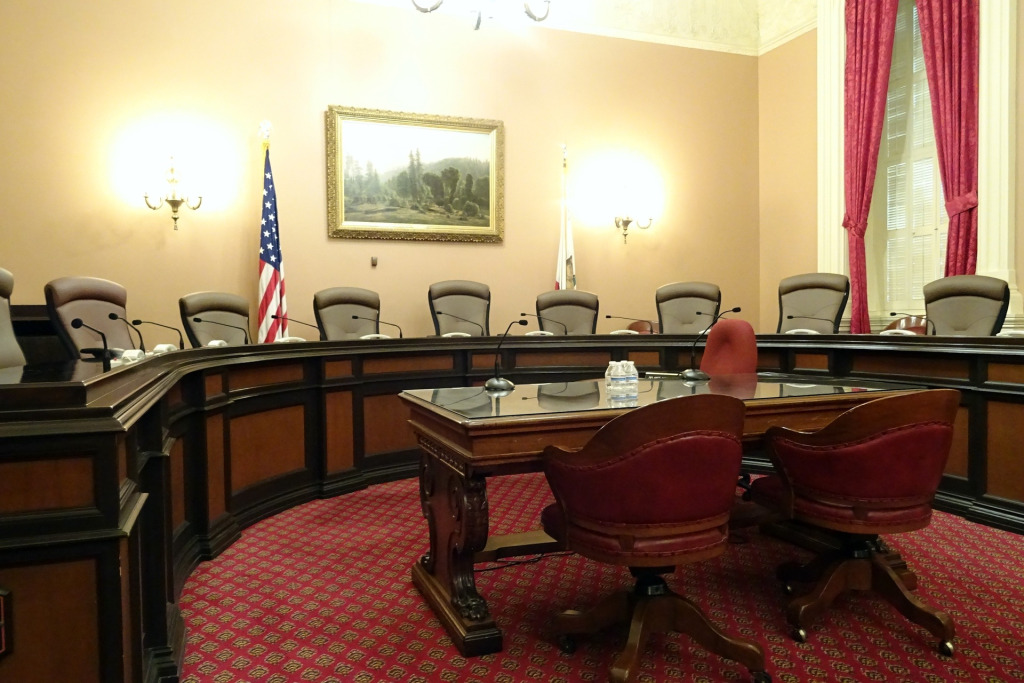 Image by Bishnu Sarangi from Pixabay

In February of this year, Judge Denise Cote for the U.S. District Court for the Southern District of New York ruled against the Environmental Protection Agency (EPA) in a suit brought by the Natural Resource Defense Council (NRDC) contesting a 2017 directive concerning the makeup of the EPA’s advisory committees.

In 2017, then EPA Administrator Scott Pruitt instituted a new policy restricting those who would be eligible to serve on EPA advisory bodies. Pruitt banned scientists who were receiving EPA grant funding, stating that the new policy was designed to prevent conflicts of interest. While politicians such as Representative Lamar Smith, the chairperson of the House science committee, lauded the policy and said it would enable “honest government, sound scientific opinions, and a more responsive EPA”, environmental groups disagree.

They believe that preventing these researchers from serving will allow industry professionals to sway the panels, and remove one of the main avenues of scientific rigor. Of note, while the new policy removes scientists who have received EPA grants, it still allows scientists and industry professionals representing the companies that are affected most by EPA regulation.

In 2018, the NRDC sued the EPA over this policy. In her opinion February, Judge Cote stated that per the Administrative Procedure Act, the EPA was required to provide an explanation for the policy change. On April 15th, Judge Cote followed this opinion with a ruling stating that the EPA cannot block recipients of EPA funding from participating on advisory boards. In light of this ruling the NRDC has stated that this is a crucial decision in support of science.

The EPA has said it will examine the ruling, and the policy change is continuing to be litigated in other cases in the U.S. Court of Appeal for the District of Columbia Circuit and 1st U.S. Circuit Court of Appeals. It remains to be seen how these courts will decide and the impact on the EPA’s policy.