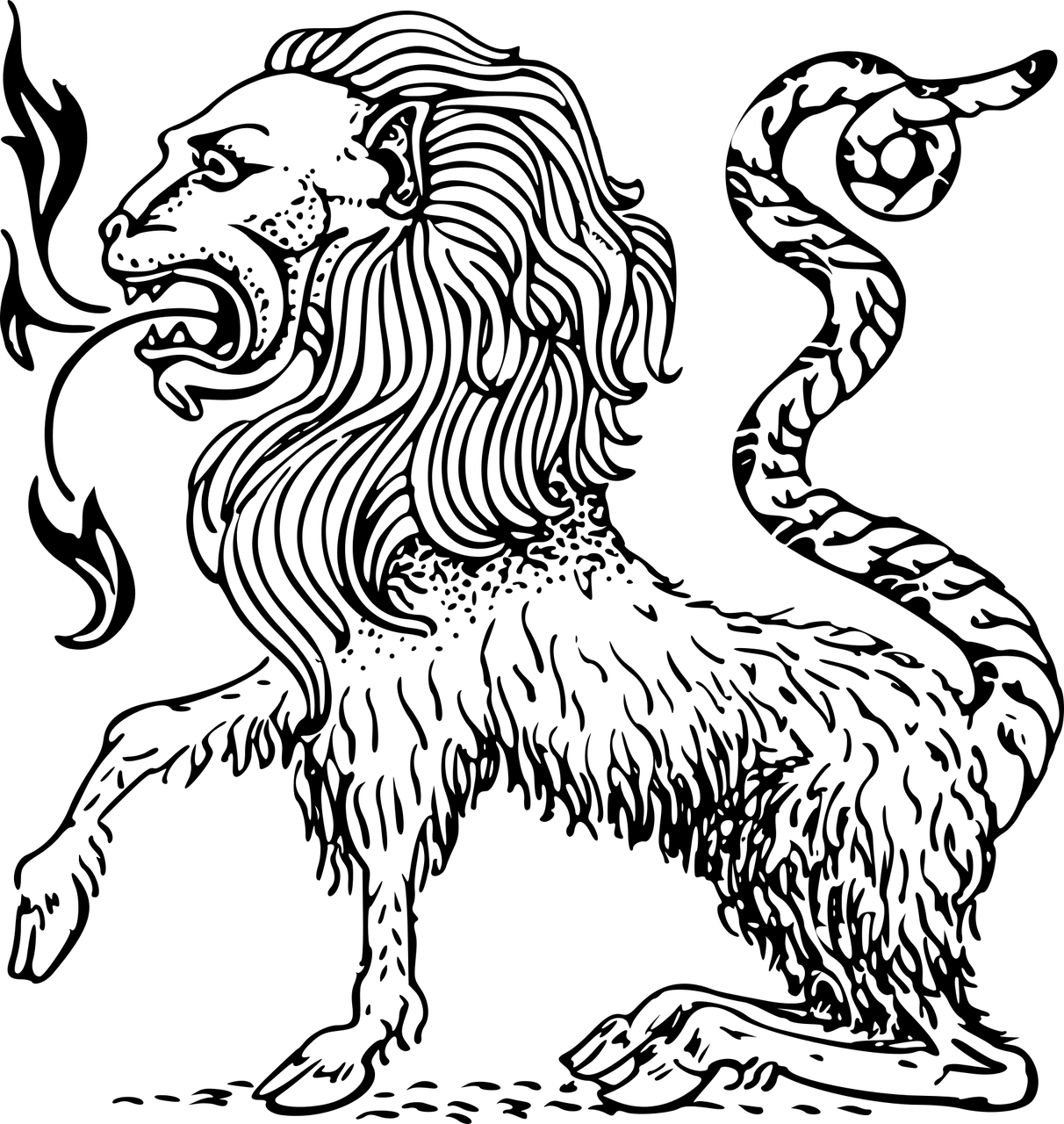 Image by OpenClipart-Vectors from Pixabay

In a new report first published by Spanish newspaper El Pais, it was revealed that an international team of scientists lead by Dr. Juan Carlos Izpisúa have created human-monkey chimeras, with the end goal of growing human organs in monkeys for transplant.

Chimeras are organisms with cells coming from multiple genetically distinct individuals. Chimeras are commonly used for biomedical research, such as mice bred to express genes from other species, or immunocompromised animal models in which foreign tumors are introduced to facilitate cancer research.

While these uses are commonplace, the ethical ramifications of human-animal chimera creation are significant. If chimeras are created at early developmental stages, it is difficult to control the destiny of each individuals’ cells, meaning that human cells could end up in the nervous system or brain, potentially resulting in human-like behaviors. Due to these considerations, the National Institutes of Health have banned the use of federal funds to create human-monkey embryos, and the scientific community has instituted an unofficial “red-line” to cut off chimeric embryo growth at 14 days.

To avoid legal issues, Izpisúa’s team (based in the US and Spain) conducted research in China, where no legal limitations currently exist. In previous work producing human-pig and human-sheep chimeric embryos, Izpisúa reported that only 1 in 10,000 cells were human. While the results of his human-monkey research remain confidential as they await publication, a colleague stated that “the results are very promising“.