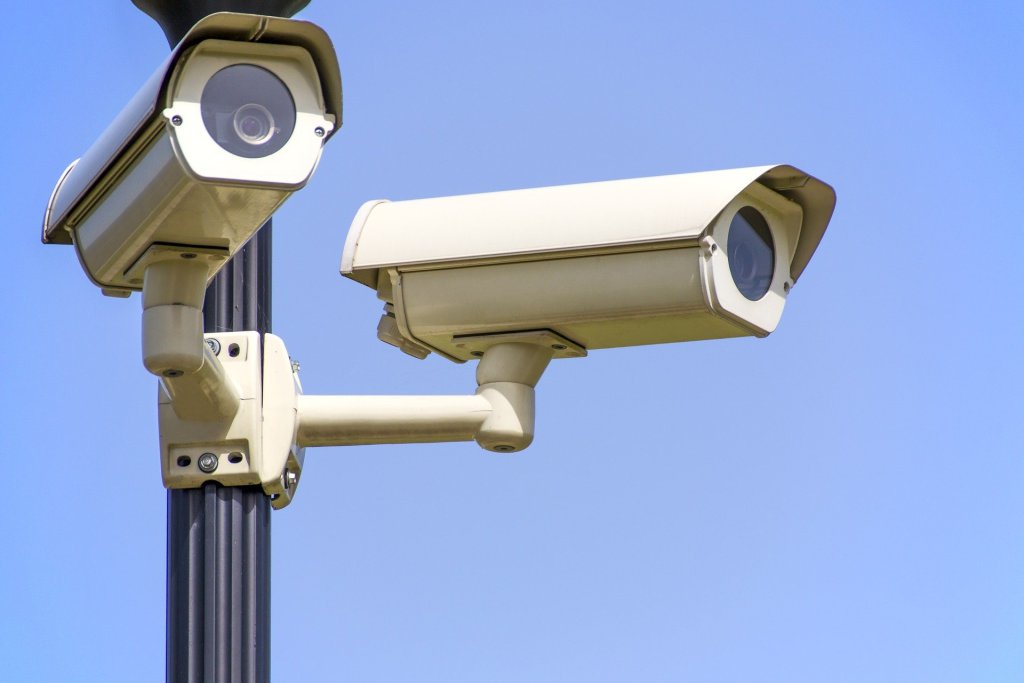 Image by Photo Mix from Pixabay

Big tech companies back away from selling facial recognition to police. That’s progress.

In the past two weeks, technology companies IBM and Microsoft have announced that they would no longer sell facial recognition technology, and Amazon implemented a one-year moratorium of their own facial recognition software. These policy changes come in the wake of widespread protests across America in response to police violence.

Facial recognition technology has long been known to come with built-in racial and gender biases, falsely identifying African-American and Asian faces 10 to 100 times more frequently than Caucasian faces. Facial recognition programs have also been demonstrated to be worse at identifying women than men, and to misidentify older adults more frequently than middle aged. These errors are likely due to algorithmic bias resulting from the data sets that were used to train the algorithms.

In addition to calls for greater police oversight, these policy changes also come as lawmakers requested more information concerning the surveillance tactics available and employed by domestic law enforcement. It is possible, and hopeful, that this act and company’s willingness to wait for regulation will result in greater privacy rights for individuals, although some believe that company’s expect Congress to create legislation without outright banning facial recognition, a step many organizers believe is necessary due to the dangers of facial recognition being legal at all.