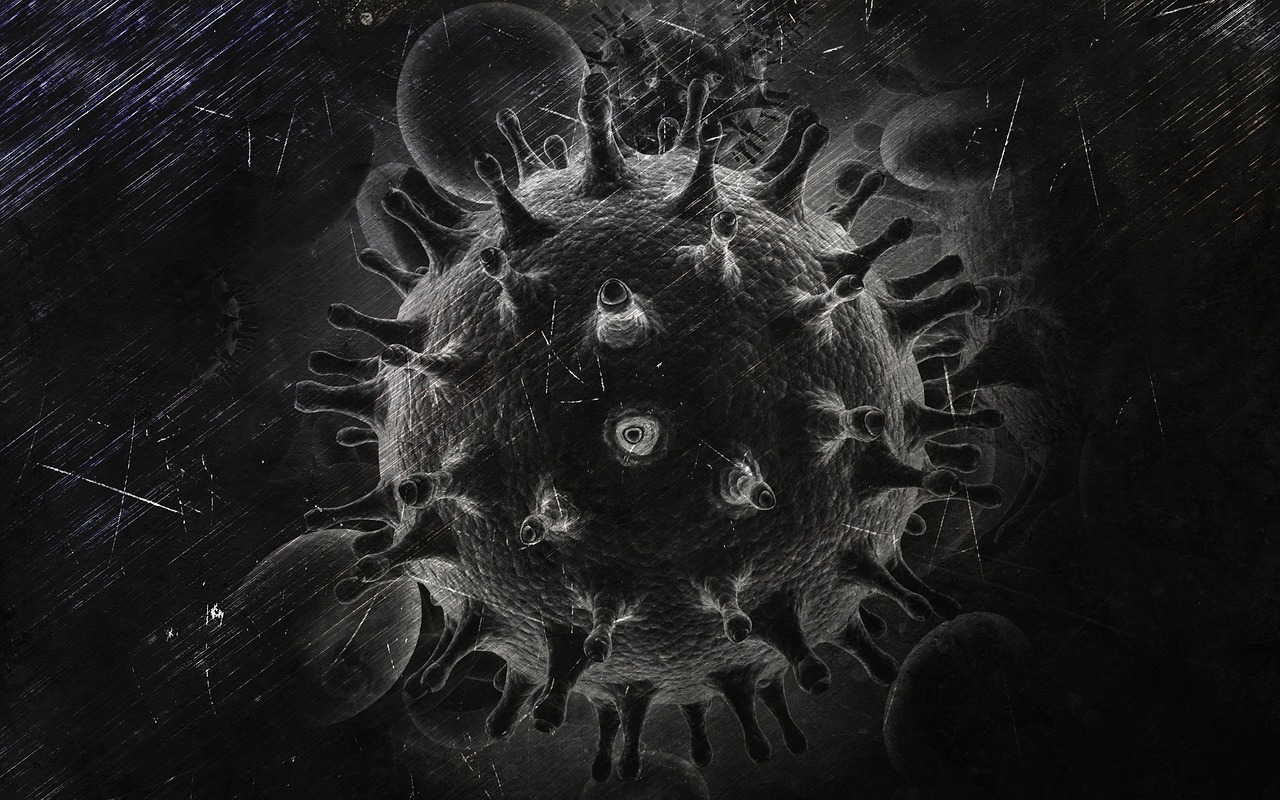 Image by Darwin Laganzon from Pixabay

North Korea claimed to be free of HIV. But infections appear to be surging

HIV/AIDS is classified as a pandemic, with infected individuals found throughout the world. However, as of a December, 2018 World AIDS Day event, North Korea reported no known cases, crediting this to widespread testing and prevention methods.

A new paper has reported that these data were false, and that in fact following a North Korean “patient zero” in 1999, HIV/AIDS infections have slowly ballooned. These findings come from a collaboration between North Korean scientists and DoDaum, a nonprofit in North America that runs health and education projects in North Korea. While officials originally asked DoDaum not to discuss the increasing prevalence of HIV/AIDS in North Korea, the North Korean Ministry of Public Health felt they had to overcome traditional reticence in order to seek help in targeting HIV/AIDS.

While both a cure and vaccine remain elusive, widening usage of Pre-Exposure Prophylaxis (PrEP), also called Truvada, has the potential to significantly reduce new HIV infection. PrEP has been shown to be more than 90% effective at preventing new HIV infections, and remains underutilized in most countries, including the USA. This is in part due to cost, a factor which is the subject of a new bill introduced in the Senate that would make PrEP free to most patients.