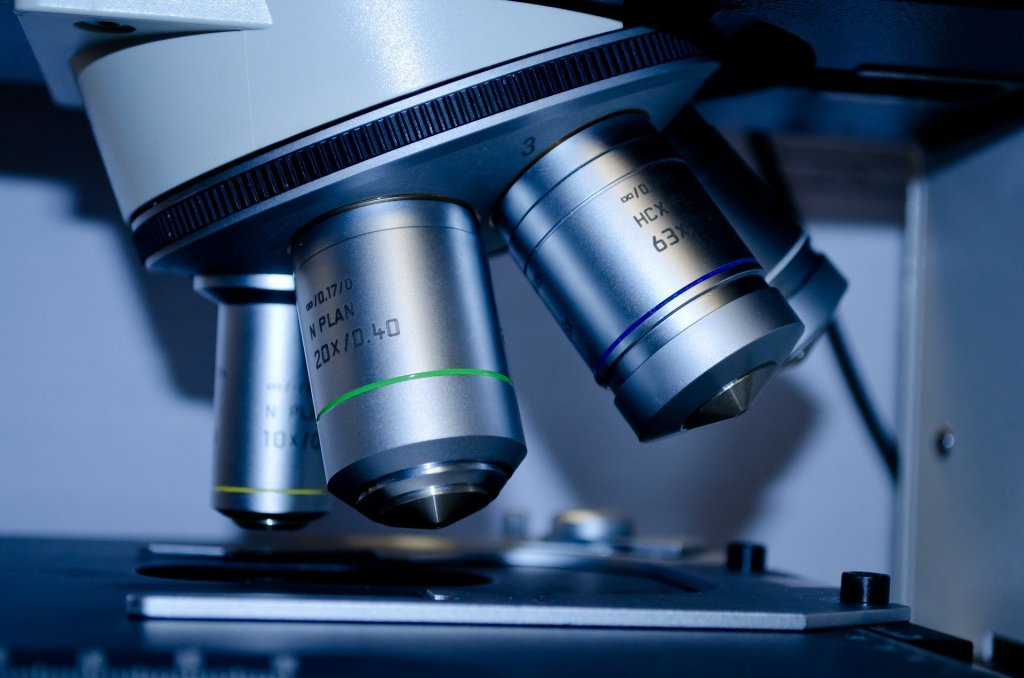 Recent months have seen major developments in the FBI and NIH’s investigation into ties between U.S. research labs and China, with the highest profile case to date alleging that the head of the Harvard Chemistry Department misled Harvard, the DoD, and the NIH about his financial and scientific ties with China.

NIH has contacted over 60 institutions concerning funding received by 180 different researchers from China, leading to the ouster of multiple researchers accused of violating NIH rules. Of the 180 different investigations, 24 have progressed to criminal inquiries. These investigations have been prompted by congressional interest into whether China is taking advantage of the open American research system, resulting in what adds up to scientific and economic espionage.

One such researcher, Pearlie Epling-Burnette was instructed to resign alongside 5 other senior researchers by the Moffit Cancer Center. She believes that the NIH campaign has been overly zealous, and that scientists who have done nothing wrong are being ousted by research institutions afraid of crossing the NIH.

Many of the accusations involve participation in China’s 1000 Talents program, which recruits top scientists from around the world to bring their expertise to Chinese research institutions. However Epling-Brunette asserts that while she applied for 1000 Talents, she was never accepted and never held any position in China. Importantly, neither Epling-Burnette nor other scientist ousted by Moffit have been accused of intellectual property theft or of violating NIH reporting rules.

In February, House Representatives Jame Raskin and Judy Chu launched an investigation into the NIH and FBI’s probes, questioning whether they were specifically targeting Chinese-American scientists as potential spies. However, others have pointed to the Moffit firings as evidence that this is not the case. It is clear that more transparency into the investigations is necessary to determine the full extent of Chinese scientific relationships.