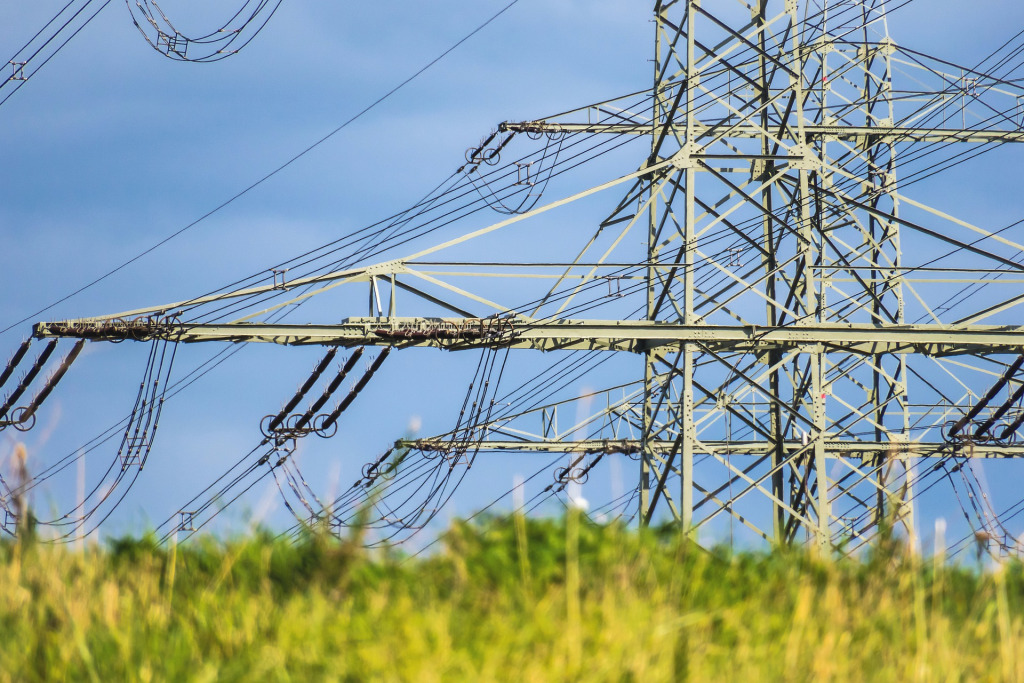 Image by Thomas B. from Pixabay

On Wednesday and Thursday of this week, upwards of 600,000 California residents lost power when Pacific Gas & Electric, the state’s largest utility company, instituted rolling blackout. Due to high winds, PG&E worried that keeping power on could result in sparking and increased risk of wildfires.

PG&E has been found to be liable for approximately two dozen wildfires, including the deadly 2018 Camp Fire, and filed for bankruptcy in January of 2018 due to the lawsuits it faced. The weeks rolling blackouts were instituted in an attempt to prevent further wildfires. State Senator Jerry Hill (D-CA), stated that the decision to target such large numbers of people for blackouts demonstrated the serious risk of fire, but also showed that PG&E has so far failed to improve the safety of their power system.

In addition to affecting residential customers, the rolling blackouts have also thrown scientists and research labs into disarray as they struggle to protect valuable reagents and samples. Many labs have limited or no access to backup power, meaning items that must be refrigerated or frozen are at risk of being lost when they increase in temperature. In addition, tissue culture requires a stable environment maintained by a powered incubator, and laboratory animals need filtration and temperature control systems that may be shut off in light of power loss.

While California has always had high risks of wildfires, the warming climate has increased the chance and frequency of deadly fires. California’s annual burned area has increased 5-fold since 1972, and 7/10 of the most destructive fires have occurred in the last decade.