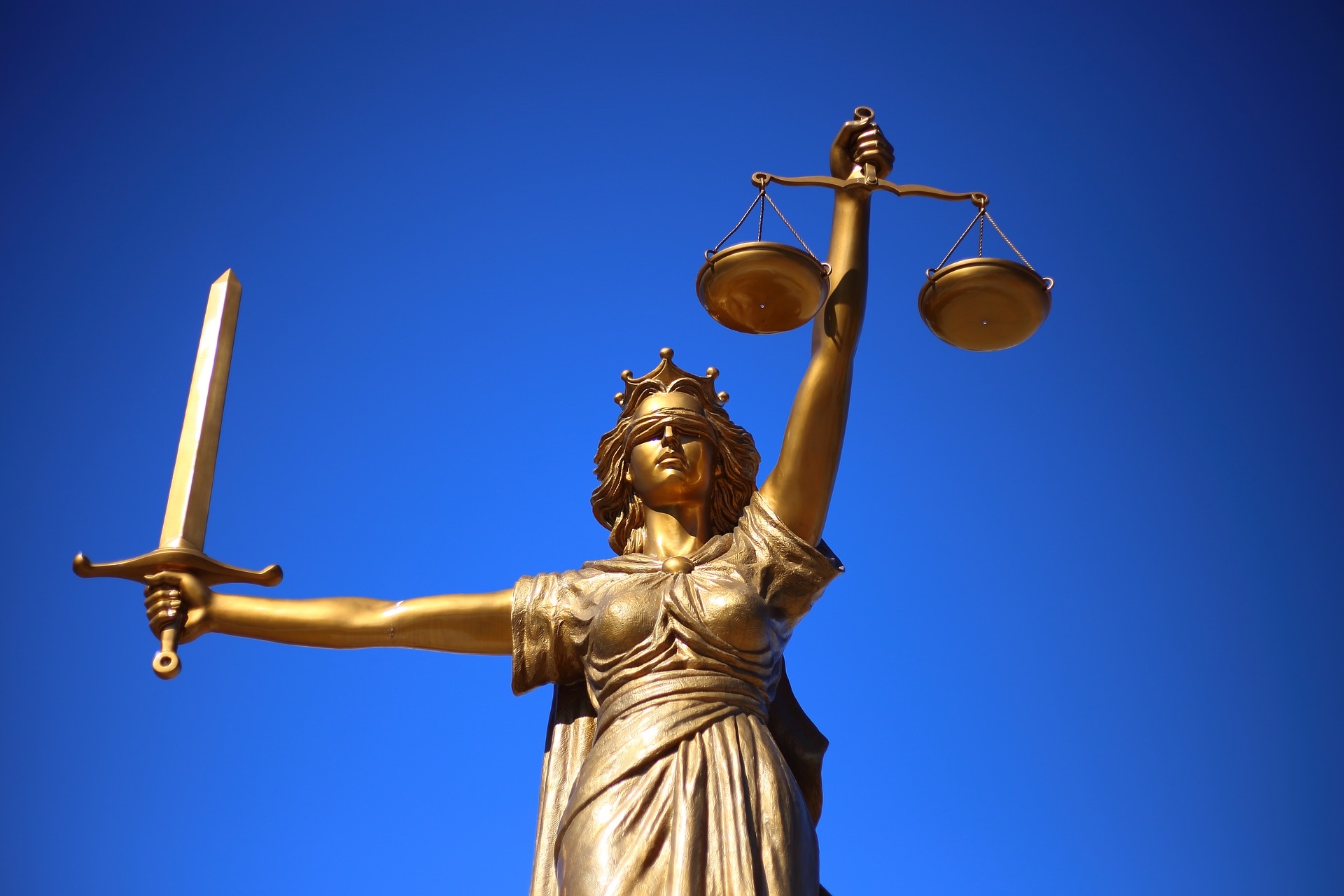 On Thursday the U.S. House of Representatives Science Committee voted to advance scientific integrity bill H.R. 1709 to the house floor by a vote of 25 to six.

H.R. 1709 would require federal research agencies to develop their own clear principles that would protect scientists and the research they carry out from political influences. The bill originates from a 2010 executive order by then-President Obama instructing Federal departments and agencies to “share tools and good practices to improve the implementation of scientific integrity policies across the Federal government”. While some agencies have adopted these policies already, if passed the bill would turn the order into a law requiring all to do so.

The bill comes two years after the Trump Administration restricted Federal Scientists at U.S. Department of Agriculture and the Environmental Protection Agency (EPA) from discussing agency research with news media in February of 2017. In October 2017 the Administration blocked scientists from the EPA from discussing their research at a conference, and censored Interior Department Biologists from voicing concerns about the impact of the border wall on wildlife in October of 2017. Earlier this month, dismissed EPA science advisors gathered to rebuke the EPA’s handling of pollution standards standards.

Now that H.R. 1709 has passed in the Science Committee, it needs to win approval from the House of Representatives before moving to the Senate and eventually for signing by President Trump.