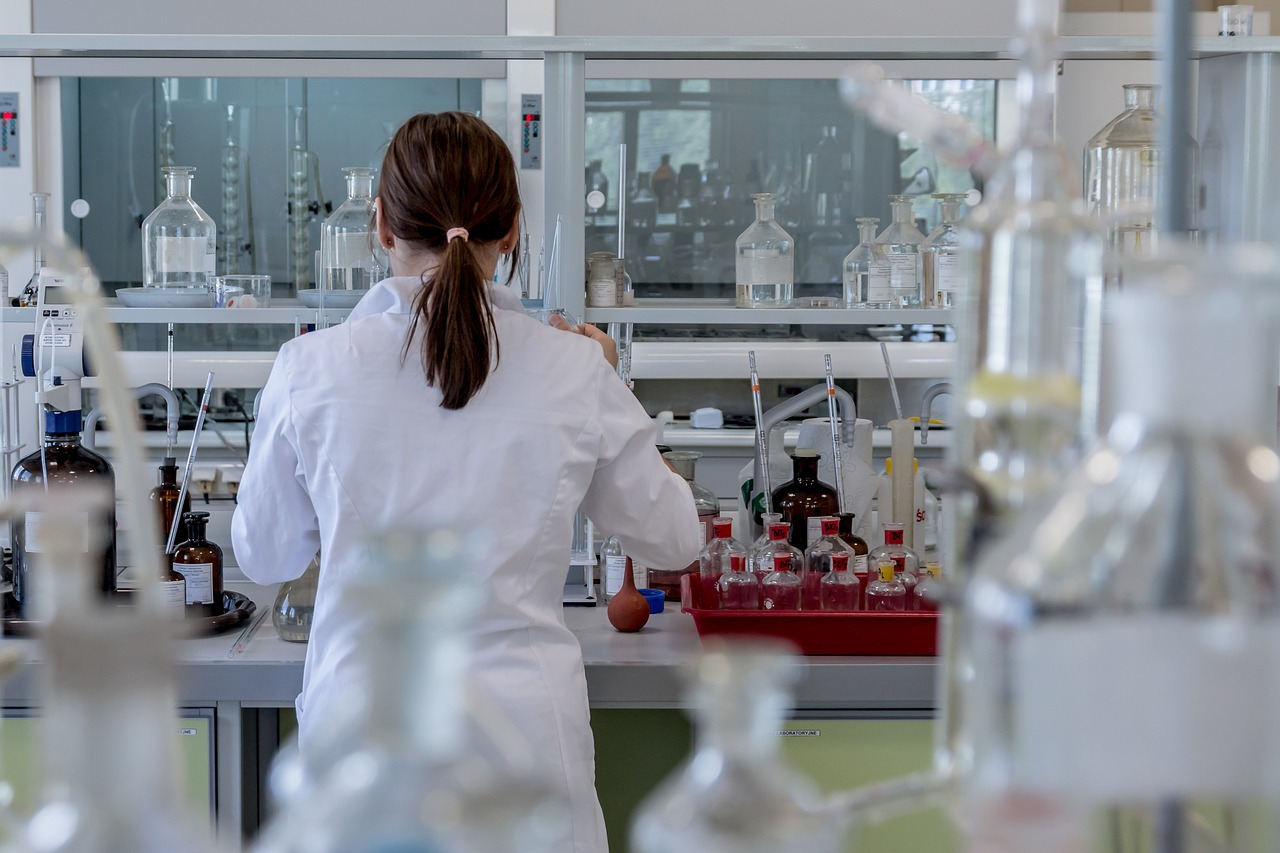 One of the biggest issues facing research is the high number of retractions of published papers. Almost a ten years ago, members of the scientific community began to realize that there the number of retractions was increasing. The blog Retraction Watch was formed in 2010 to report on the phenomenon, and in October 2011, Nature published an article finding that retractions had increased 10-fold in the past decade. These and other sources sparked introspection within the scientific community and calls for structural reforms, however these have yet to result in systematic change. In part this is due to the inherent difficulty of examining the retraction phenomenon. While the increase in retraction was alarming, the lack of consistency in how journals reported them confounded statistics, making direct analysis and subsequent action difficult. One strategy for dealing with this has been for third parties to create their own databases. Over the past decade of reporting, Retraction Watch compiled a list of retractions, which was made public as a searchable database this past week.

Through analysis of the database, Science magazine made several conclusions, including that the rate of increase of retractions has slowed, and that the a high percentage of the growing number of retractions is likely due to improved oversight rather than increased research misconduct. Moreover, of the retractions due to misconduct, a disproportionate number of them are from a small population of authors, demonstrating a potential pattern of “bad-actors” within the scientific community.

In addition to the confounding statistics, the stigma associated with retractions makes it more difficult for reforms to be carried out. Authors whose papers are retracted often do not want to cooperate, and journals are sometimes hesitant to retract a paper, knowing that such action bears serious implications for the author.

Retraction Watch’s database is currently the most detailed source on retractions and an official database is necessary infrastructure for the future of scientific research. While the conclusions drawn by Science are a good first step, they also indicate the breadth of the work yet to be done.

On October 12th the Federal Trade Commission took its first action against stem cell clinics when they filed a complaint concerning unsupported health claims made by two Californian stem cell clinics. The clinics had advertised that their amniotic stem cell therapy was capable of treating a variety of diseases, including heart attacks, autism, macular degeneration, Parkinson’s disease, cerebral palsy, and multiple sclerosis, none of which currently have FDA approved stem cell therapies. After negotiation, the companies have settled the complaint, agreeing to pay a fine and not engage in false advertising in the future.

Hundreds of stem cell clinics have come into existence in recent year, selling treatments for a multitude of conditions. While stem cell research is a current hot topic and researchers hope that stem cells may one day be used to repair damaged tissues and organs, the treatments sold by these clinics are not proven or FDA approved. As of 2016, there were 570 stem cell clinics throughout the United States. These clinics advertise autologous stem cell procedures, wherein a patient’s own stem cells are harvested from their adipose tissue (fat) or bone marrow and reinjected into the patient. Stem cell clinics claim that these treatments should not be FDA regulated as they are made up of patient’s own cells, and that they are merely facilitating patients utilization of their own natural healing ability.

This action by the FTC follows the Food and Drug Association seeking a permanent injunction against two clinics in California and Florida in May of 2018 as a result of reports of misconduct by both clinics. The California clinic, Stem Cell Treatment Center, created an experimental cancer treatment from a non-commercially available smallpox vaccine, and procedures conducted by the Florida-based US Stem Cell clinic resulted in 3 women becoming legally blind in 2015.

These are not the only cases of patients being harmed by stem cell treatments, and experts hope that this FTC and FDA activity indicate a new beginning for regulation of U.S. stem cell clinics.