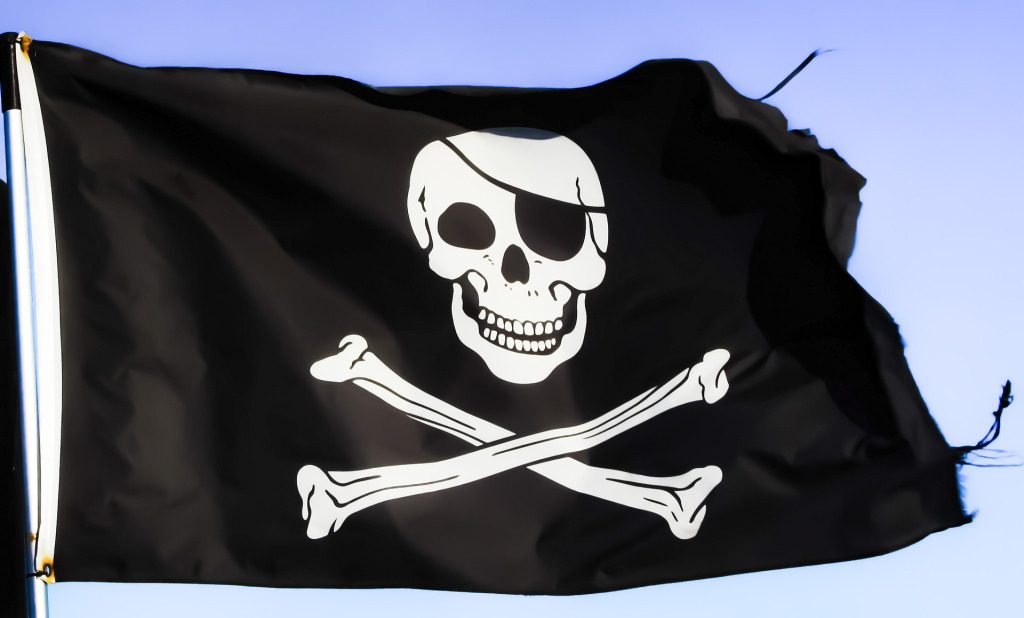 Image by Dimitris Vetsikas from Pixabay

This past weekend, the 4th annual Biohack the Planet, a conference for community scientists and biohackers, was held in Las Vegas. In addition to discussions concerning the future and goals of biohacking, a group of biohackers announced their efforts to develop a pirated version of the gene therapy Glybera, called Slybera.

First approved in Europe in 2012, Glybera is a gene therapy meant to treat the rare genetic disorder lipoprotein lipase deficiency (LPLD). Glybera provided a “one-off” solution to LDLD by inducing a patients body to produce new copies of the missing protein. Approximately 1 in every million people suffer from LPLD, meaning that there existed an exceedingly small market for the drug. Moreover, upon its release it was deemed the world’s most expensive drug at approximately 1 million dollars per dose. Due to financial issues associated with this high cost, Glybera was withdrawn from market in 2017.

At Biohack the Planet, research leader Gabriel Licinia described the process of creating a prototype pirated version of Glybera, which he says cost less than $7,000 and was created in only 2 months. Licinia and his colleagues got the gene sequence used in Glybera from the original papers published describing it, and ordered the DNA from a commercial DNA synthesis company. They then inserted the DNA into a genetic construct capable of inducing mammalian cells to produce the LPL protein.

While Licinia demonstrated that this method works in cells, it would likely not have the same long lasting effects as Glybera, which uses viruses as carriers for the LDL gene, producing stable expression of the protein for a number of years.

The future of Slybera is uncertain, as there is currently no defined clinical path for products created by biohackers. However the team is taking steps to demonstrate their seriousness, including distributing their materials to fellow biohackers so they can attempt to replicate their studies.