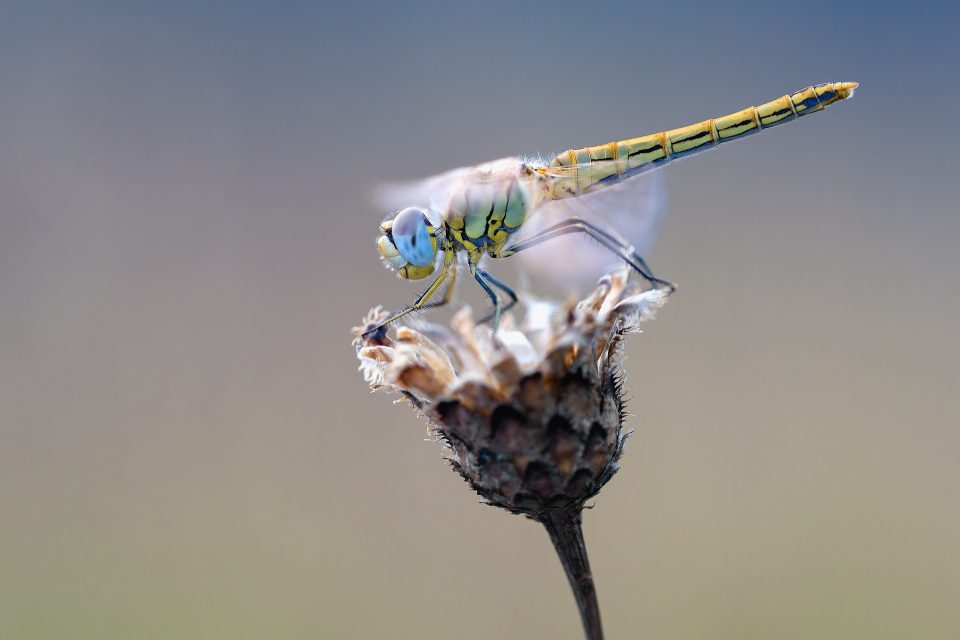 Image by winterseitler from Pixabay

Last month, a Pentagon research program called Insect Allies burst into the public conversation after a team of research scientists and legal scholars published an article detailing their concerns and critiques of the project in Science magazine. Insect Allies is run by the Defense Advanced Research Projects Agency (DARPA), and was announced in 2016 with the stated goal of “pursuing scalable, readily deployable, […] 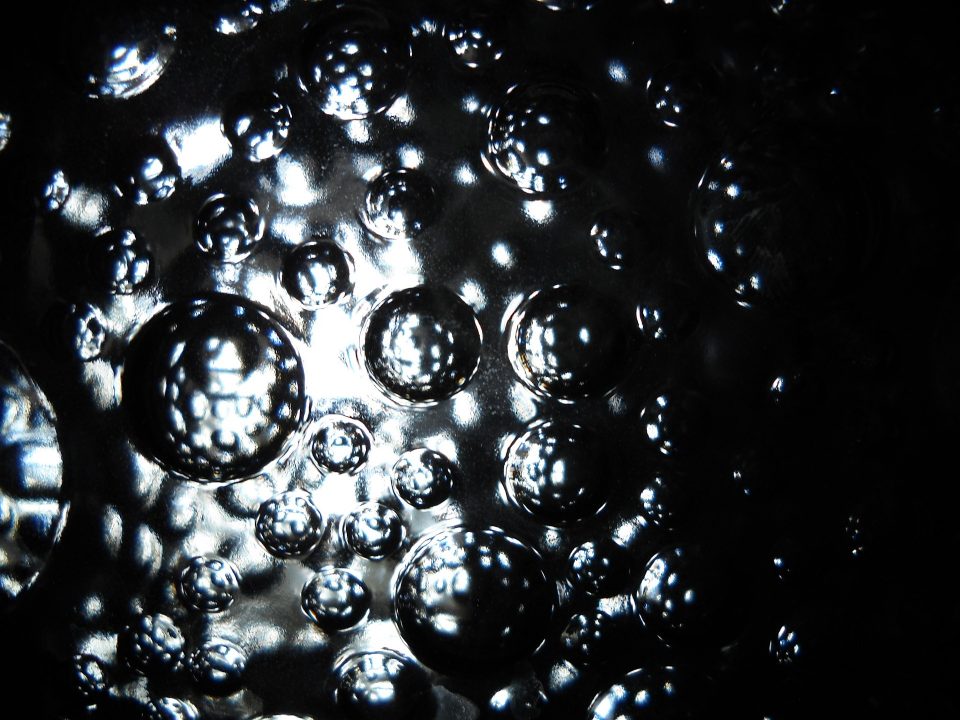 Image by rizenagard from Pixabay

Synthetic biology is one of the fastest growing fields in terms of both information and capital generation. In 2012, The World Economic Forum ranked it as the second most important emerging technology of the 21st century; and while it does not explicitly appear on the 2016 list, half of the emerging technologies are enabled by […]